Easter in Jordan-Fascinating and welcoming land

So many reasons to visit Jordan, a journey through time and mystery.
Amman, the capital of Jordan, Petra a UNESCO World Heritage Site and one of the Seven Wonders of the World, Wadi Rum , the Valley of the Moon, an expanse of sand, sun and stars.

At the end is the Dead Sea, an ideal place to relax rejuvenated by the warm, soothing and extremely salty water.

Meeting with our tour leader at Milan Malpensa airport and departure by scheduled flight to Amman.
Arrival at Queen Alia International Airport and after being met by our local staff, transfer directly to the hotel. Accommodation in the reserved rooms. Dinner and overnight stay.

Breakfast at the hotel and departure for the capital of Jordan Amman. Explore downtown Amman for 2 hours, visiting sites and museums including the Citadel, Roman Theater, Archaeological Museums. Everywhere you look there is evidence of the city's much older past! Lunch during the visit. After Amman City Tour depart for Jerash, a tour through the colonnaded street, amphitheater, churches, temples and vast Roman forum. The best preserved Roman city is Jerash, now called Jerash, also known as the city of 1,000 pillars. The Golden City came under Roman rule, and the site is now generally recognized as one of the best-preserved provincial Roman cities in the world. Hidden for centuries in the sand before being excavated and restored over the past 70 years, Jerash is a prime example of the grandiose and formal provincial urbanism found throughout the Middle East. Continue to Ajloun, passing through pine forests and olive groves. Visit to the mighty Ajloun Castle. Afterwards, return to the hotel in Amman for dinner and overnight stay.

Breakfast at the hotel and depart for a visit to Madaba, located 30 kilometers southwest of the capital Amman. It is best known for its Byzantine and Umayyad mosaics, particularly the large Byzantine-era mosaic map of the Holy Land. Madaba is home to one of the most spectacular churches in the world: the church of ST. George, where there is a map of Jerusalem painted on the floor of the church.
We continue to Mount Nebo, the place where Moses was buried. If the sky is clear enough, you will have a splendid view from the mountain over the Jordan Valley, the Dead Sea and Jericho on the other side of the river. Lunch during the visit.
Continue south to visit Shoubak Castle, perched atop a small hill northeast of the town of Shobak. There are remains of baths, cisterns and rainwater pipes, as well as millstones for pressing olives, some arches and other works that have stood the test of time.
Upon completion, depart for Petra, a UNESCO World Heritage Site. Arrival at the hotel, dinner and overnight stay.

Breakfast at the hotel. Depart for the site to visit the capital of the ancient Nabataean kingdom, Petra. The long-lost city of Petra, carved entirely by man into the pinkish-red sandstone rocks, challenges your imagination. It is a mystical and glorious place, an eternal tribute to a lost civilization. Petra was the central meeting point of the spice routes of the Nabataeans, who came from the Persian Gulf, Western Arabia, and the Red Sea. About two thousand years ago Petra became the capital of the Nabataean empire. The natural richness of the mountainous area combines superbly with the refined culture and massive architecture of the Nabataeans, who carved their theater, temples, facades, tombs, monasteries, and house streets entirely in the pinkish-red sandstone rocks. One enters Petra via the Siq, a deep and narrow gorge at the end of which Petra's most famous monument suddenly appears dramatically: al-Khazneh or the Treasury. But the Treasury is only the beginning. Walking and climbing in Petra will reveal hundreds of buildings carved in stone and eroded over the centuries into fabulous multicolored walls. Lunch during the visit.
Return to the hotel for dinner and overnight stay.

Breakfast at the hotel. Depart for a visit to Little Petra: Siq el-Barid (Little Petra), located near the main site. Visitors can walk through the 8,000-year-old excavated Stone Age village, Petra in miniature, with a modest gorge but wonderful rock-cut temples, caves and multicolored rock walls. Lunch during the visit.
Continue to visit Wadi Rum: Massive, uniquely shaped mountains rising vertically from the pink desert sands and separating one dark mass from another in a magnificent desert setting of breathtakingly strange beauty, with towering cliffs of weather-worn stone. The faces of sheer cliff faces have been eroded by the wind into faces of men, animals and monsters. Wadi Rum, the valley of the moon . Here you will have the opportunity to experience the 2-hour 4x4 jeep tour to explore the most spectacular sites in the area, ending with a cup of tea prepared by Bedouins to refresh you after your visit.
Upon completion, check in at the tented camp for a unique experience. Dinner and overnight stay.

Breakfast at camp, depart for the Dead Sea, the lowest point on earth, 424 meters below sea level. You will have the opportunity to swim in the Dead Sea, where you will experience a rare floating sensation while giving your skin a beauty treatment. Sink into the waves of the sea effortlessly, have a massage or try the healing properties of mineral mud on your skin. Free lunch. Dinner and overnight stay at a hotel on the Dead Sea.

Breakfast at the hotel. Transfer to Queen Alia International Airport for the flight back to Italy.

The fee includes / The fee does not include

Travel safely with us

Book your holiday including policies for any need 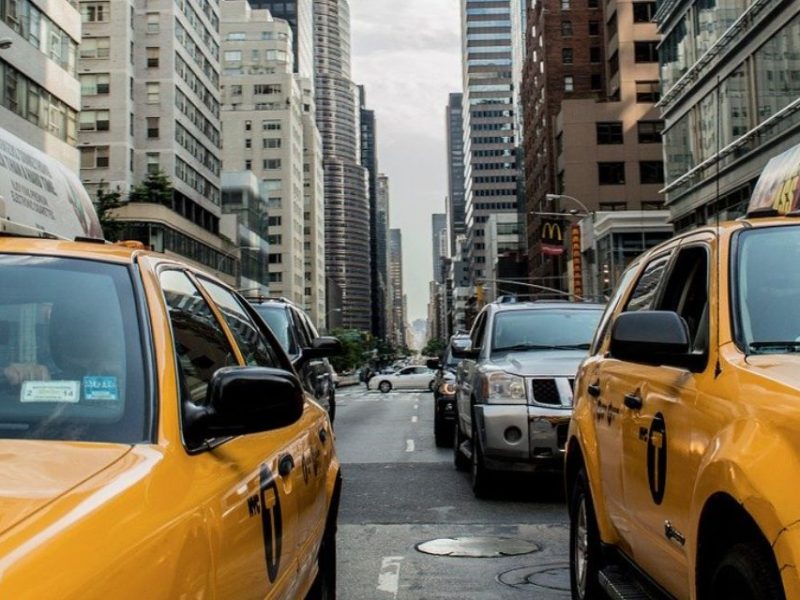 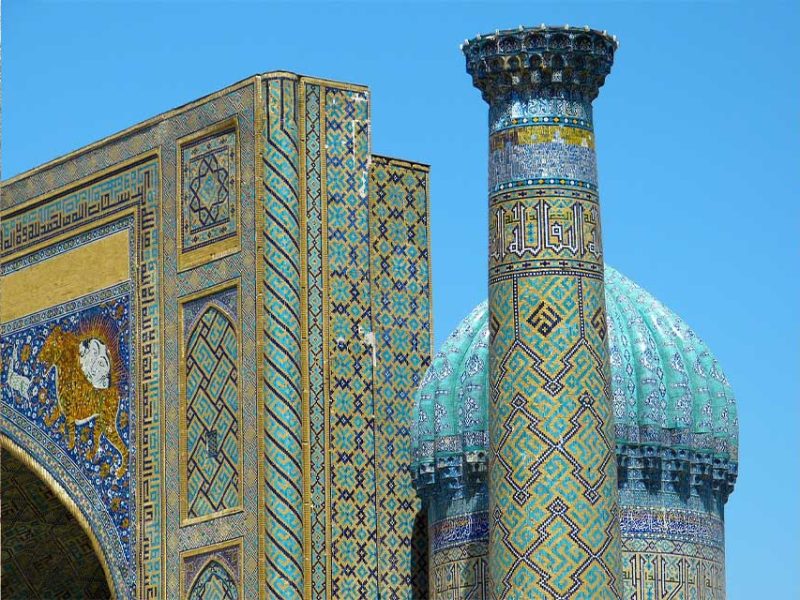 Discovering Monferrato … Between Fubine & Camagna – Between Infernot and Traditions

Information Request
This site is registered on wpml.org as a development site.