MANZONI THEATER – THE FATHER OF THE BRIDE

Agostino is an entrepreneur and family man whose beautiful young daughter is about to tie the knot. The girl is about to marry the scion of a wealthy family, but the upcoming wedding, with accompanying chaotic preparations, will have an alienating effect on her poor father. In his heart, the man does not want to accept the fact that his daughter is now a woman, and the mere thought of leaving his beloved maiden in the hands of a stranger drives him mad. Making matters worse will be the exorbitant price of the wedding, as well as the home invasion of an eccentric and very expensive wedding planner, who will choose to hold the reception right at home. All of this will lead the man to take bizarre attitudes causing the entire kinship to worry. The father of the bride, which will be stellar starring Gianfranco Jannuzzo and Barbara De Rossi, here led by Gianluca Guidi, is presented as an entertaining comedy full of gags and engaging moments, enlivened by tender and funny situations

The fee includes / The fee does not include

Travel safely with us

Book your holiday including policies for any need

Rome and the Papal Audience 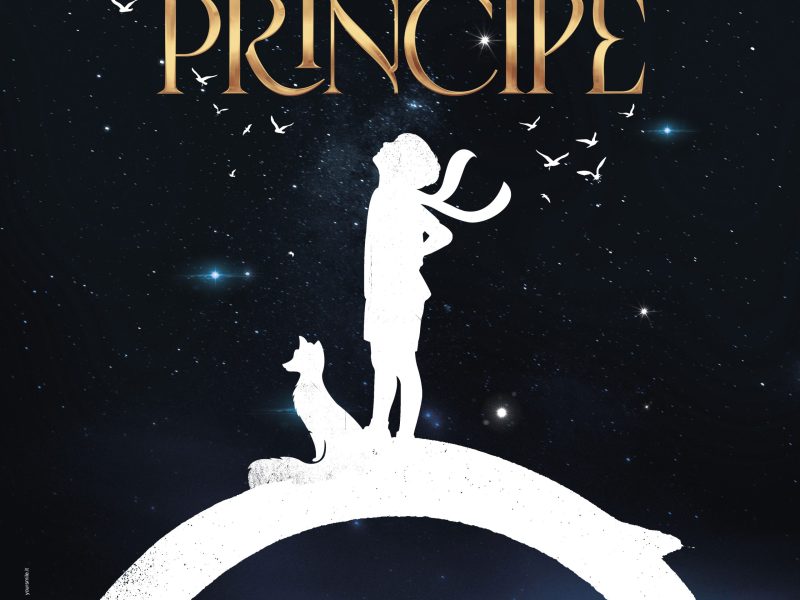 The Little Prince in Theater 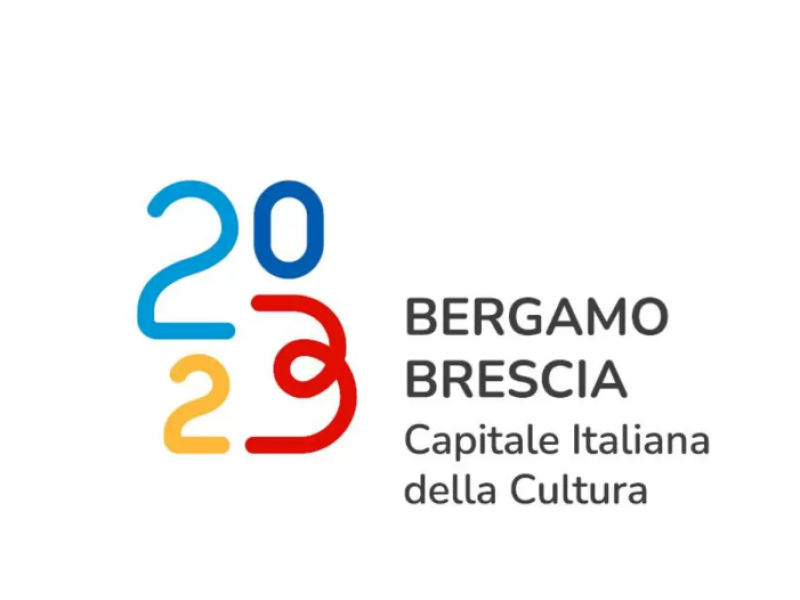 Information Request
This site is registered on wpml.org as a development site.